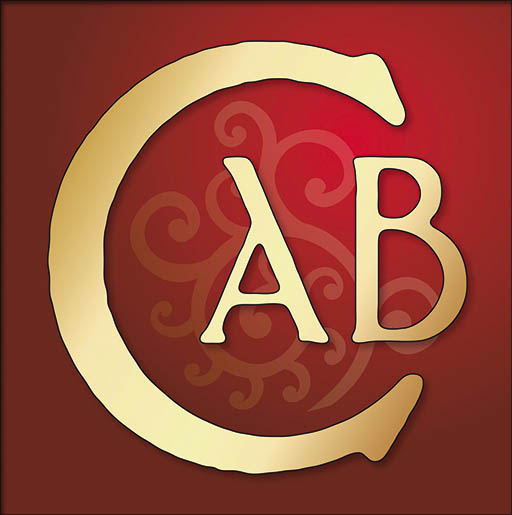 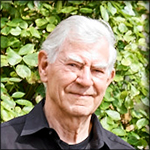 Professor em. for music and social work at the University of Bamberg, founder and director of Capella Antiqua, organist at the former Benedictine abbey St. Michael at Bamberg. As an author of numerous publications on the history of music, he is in great demand from important German museums. The Director of the Social and Cultural Foundation in Wernsdorf Castle is the musical work with children with cancer especially dear. Professor Dr. Wolfgang Spindler is the bearer of the Federal Service Cross. 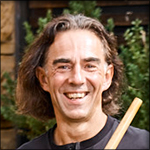 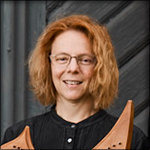 Diplom-Musiklehrerin [Music Teaching Diploma]; teacher of early music, viola da gamba and recorder at the Sing- und Musikschule Erlangen. Along with Prof. Dr. Wolfgang Spindler she is involved in the project entitled “Zauberharfenbau für krebskranke Kinder” (Making magical harps for children with cancer). She has her own digital and print media company CAB Media which works closely with CAB Artis in the fields of promotion and culture logistics for historico-cultural museums.

Journalist, music producer and coordinator of Capella Antiqua concerts and CD projects. The ideas and press concepts created by his agency CAB Artis have led to the success of many German exhibitions. With the media coverage of “Naumburger Meisters” in Saxony-Anhalt and “Der frühe Dürer” in Nuremberg, his team has set new standards in terms of public relations. He is a huge fan of the davul and frame drum and also a keen and regular visitor to museums in New York and Spain.